Your message has been sent

Thanks for your message.

Sorry, there has been a problem and your message was not sent.

Please enter your contact details and a short message below and I will try to answer your query as soon as possible. 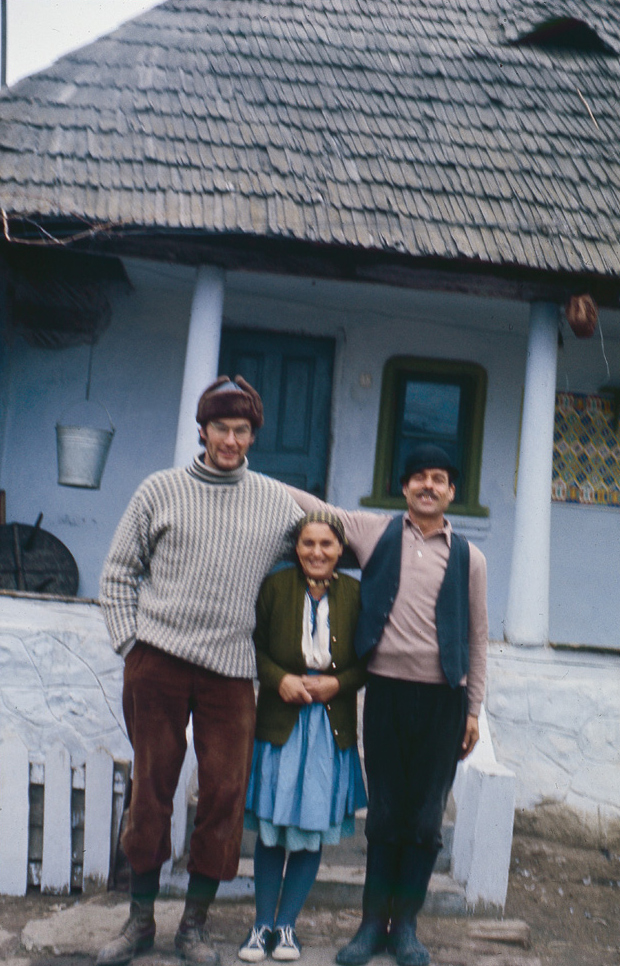 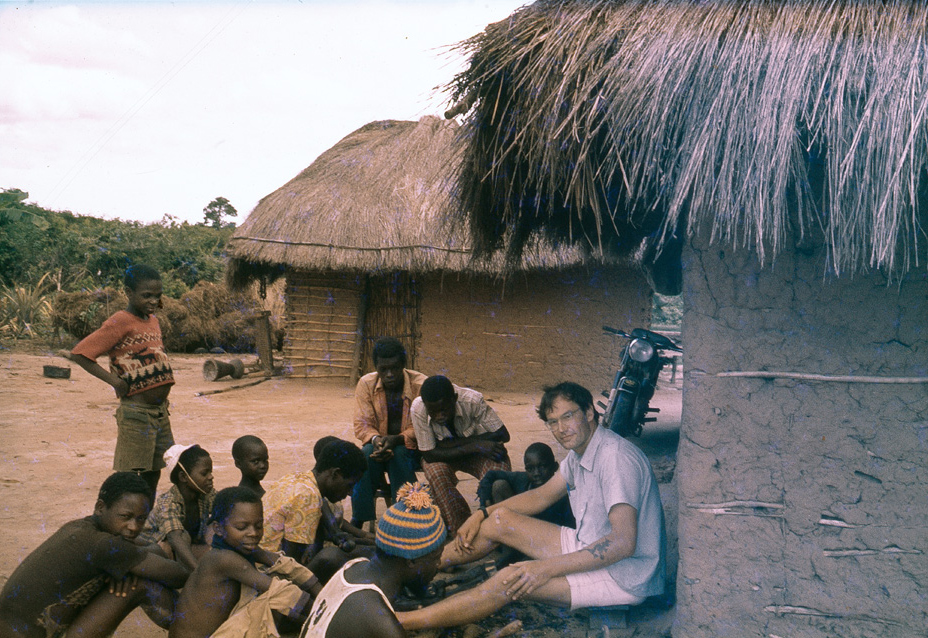 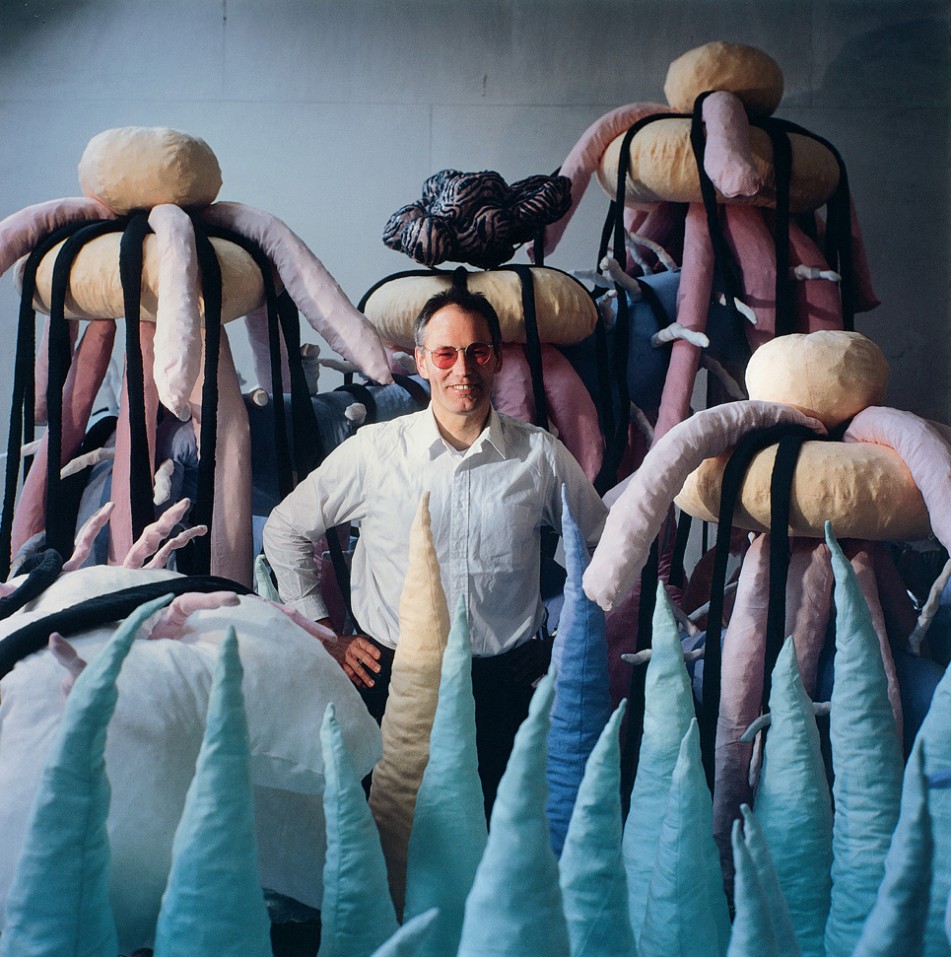 The artist surrounded by The Ten Commandments in Flowing Light, 1997, Much Marcle Studio 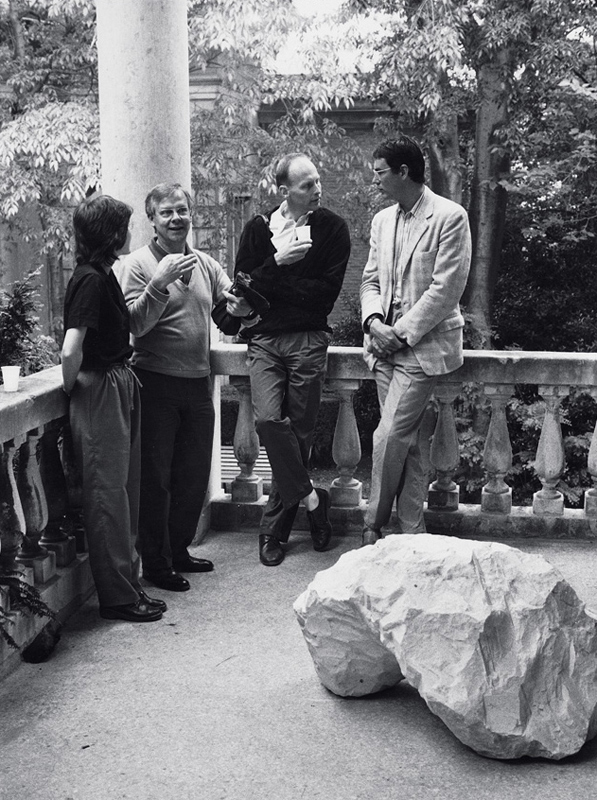 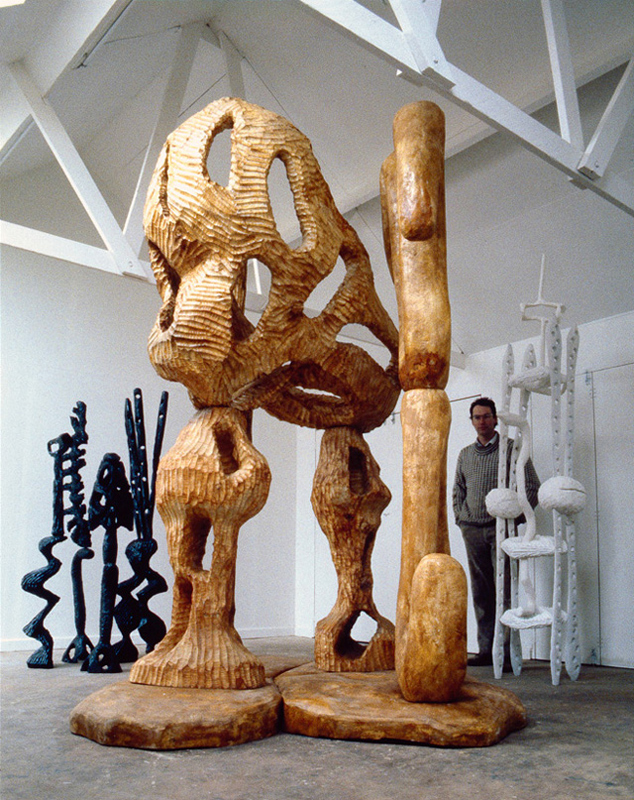 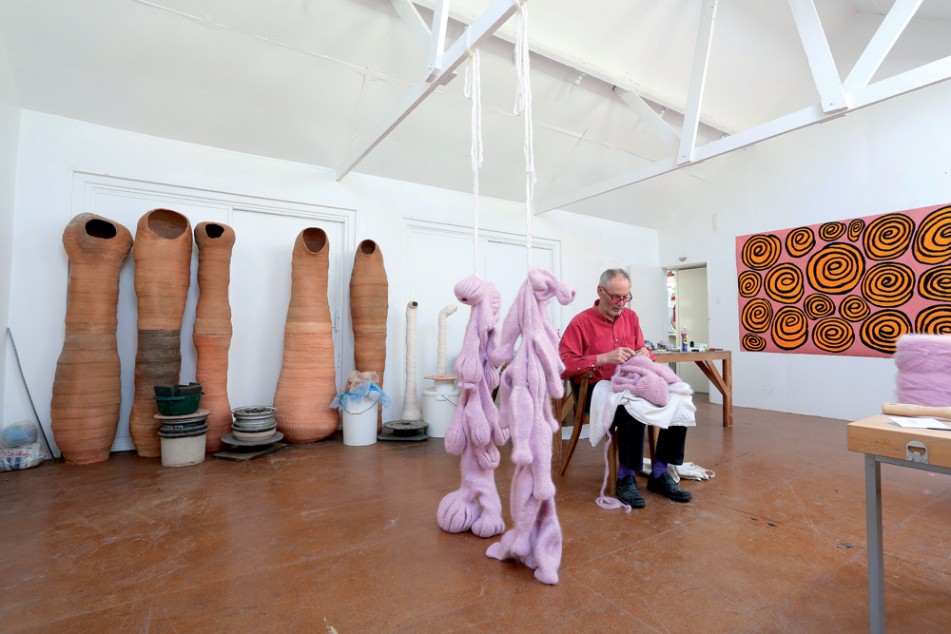 The artist in his studio, Much Marcle, Herefordshire, 2013

Nicholas Pope (b. 1949) is one of a generation of talented British sculptors who acquired national and international prominence in the 1970s and 1980s. Like others, such as Tony Cragg (b. 1949), Richard Deacon (b 1948), Bill Woodrow (b. 1947), Antony Gormley (b. 1951) and Edward Allington (b. 1951), Pope was interested in making sculpture that departed from the boxy geometrical object orders of American Minimalism and resulted from a direct, physical and emotional engagement with materials.

He worked on both large and small scale, carving wood, chalk and stone, whilst also working in lead and terracotta. He soon became known for his compelling lumpen forms, as well as for his columns and arches. In these works, he explored the precariousness of stacking, using rope to coordinate his sculptures’ gravity-defying logic and heighten the inbuilt tension of their compositions.

Pope was student of Bath Academy at Corsham (1970-73) and soon travelled on a number of scholarships abroad, including to Romania in 1974 and 1975, where his passion for Brancusi’s heritage further developed. Pope’s Oak Wood Column was included in The Condition of Sculpture (1975) at the Hayward Gallery in London, selected by the sculptor William Tucker, and Pope’s sculptures were shown in the British Pavilion at the Venice Biennale in 1980. That year Pope’s work was also shown across the USA in the British Art Now: An American Perspective touring exhibition.

In the early 1980s Pope’s life changed when, after visiting the Mbawala sculptors in the Ruvuma Valley in Tanzania, he contracted an encephalitic virus. Pope gradually came through this debilitating disease, looking determinedly ahead and learning again how to draw and write, think and make. Working on paper took on new meaning and, as well as making drawings and woodcuts, he carved some models for unknown landscapes in wood and alabaster.

In the 1990s and 2000s, Pope produced some of the most extraordinary artwork that he had made in his career up to that point. Eschewing the natural palette of his early work, he made works that were bright and bold, amorphous and effusive, crude and unabashed, as he took matters of life, sex and death head on – with a passion and a vengeance. Narrative acquired new importance as he explored the power of belief, reshaping its forms and translating its religious iconographies into ceramic, epoxy resin and oil pastel. He revisited its established allegories with newer story-lines that take us at once into the heart of the family home and out onto the open road. Amongst his works from these recent years, we find his ‘Motorway Service Station of the Seven Deadly Sins and Seven Virtues’. We also watch as he embarks on new sculptures within his ongoing ‘Mr & Mrs Pope’ series of works, in which he depicts both himself and his late wife Janet together – and in different guises and diverse materials – across their married life, from the 1970s into the present.

Nicholas Pope is presently working on a series of new exhibitions staged in the summer of 2021 at The Holburne Museum in Bath, the New Art Centre at Roche Court and The Sunday Painter in Stockwell. Pope has also just completed a commission for Hellens Manor in his home village of Much Marcle, The commission “Weird” was made during the pandemic and inaugurates a biennial sculpture commission at Hellens for young artists. This mirrors Hellens Music Festival’s established tradition of fostering young musicians. 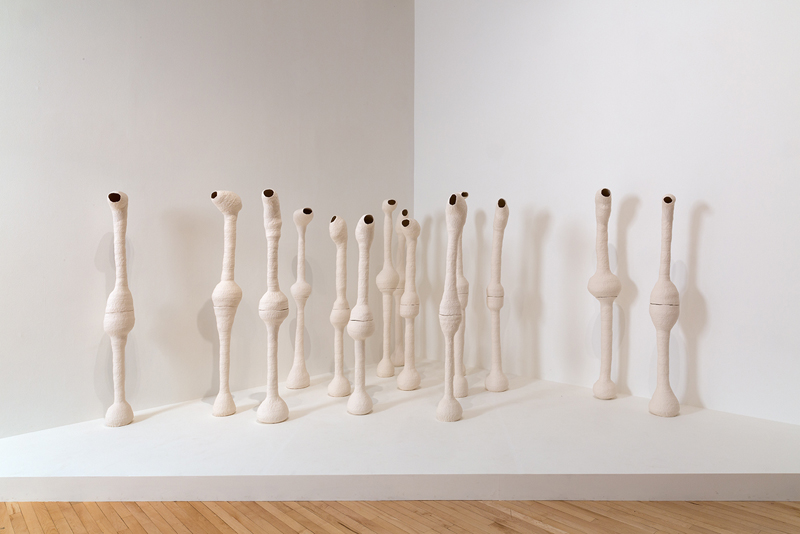 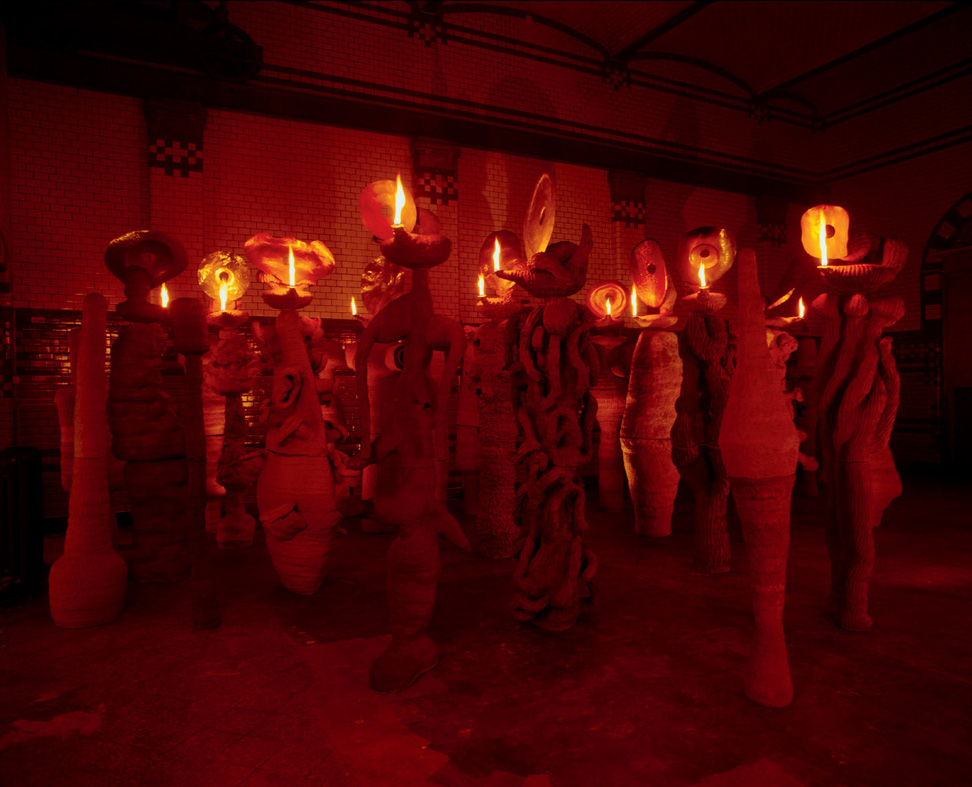 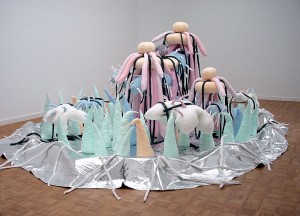